Hey everyone (no one?)! It's been 3 weeks since my last update.

What's the meaning of the title? Play to find out! Like Anodyne and Even the Ocean, it doesn't have a clear definition, but encompasses a few of the ideas the game explores.

So yeah, a bunch of little things here and there. Eventually the game will be done! I'm excited about the music.. and for the game to be done. 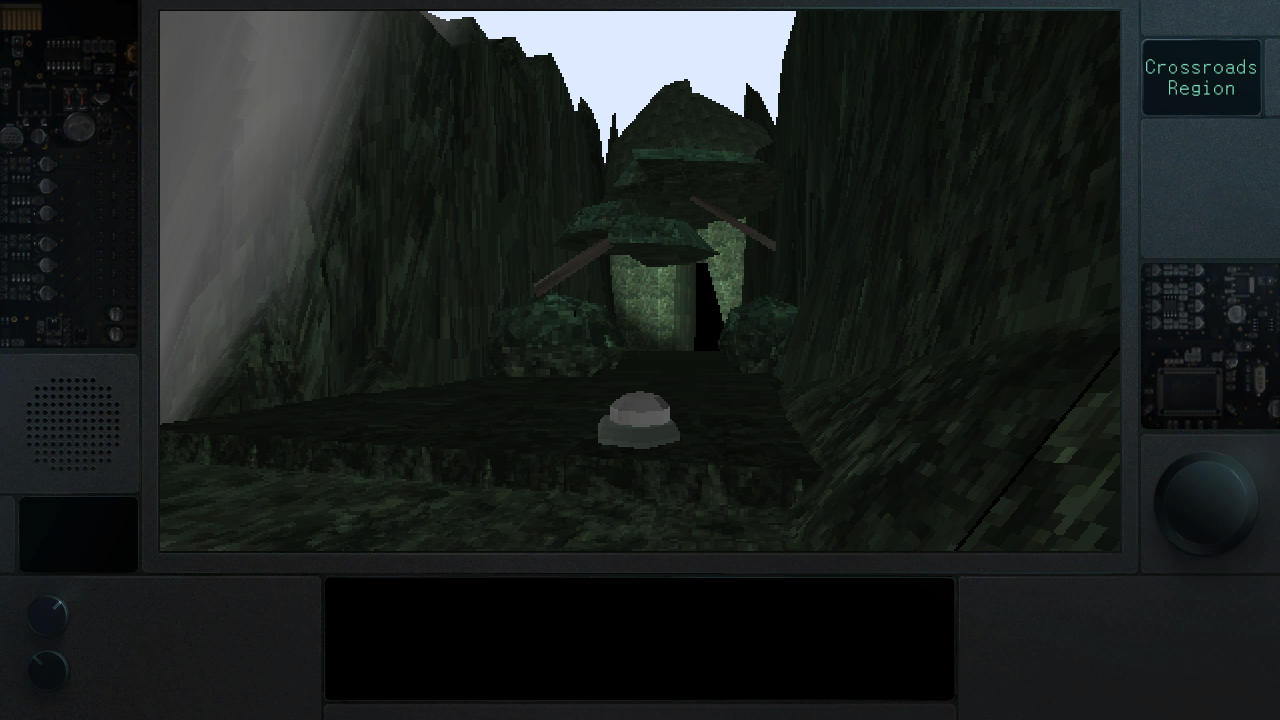