Hi everyone! Welcome to the text update for Anodyne 2.

Probably the biggest news is that we wrapped up the first 2 hours of the game and have tested/debugged it quite a bit. We were working part time on later parts of the game last month but have started to exclusively work on it this month.

If you're interested in seeing new gameplay, worry not! Something will be happening later this month... something hopefully big. We'll see. If not, then early February.

We did get the chance to tweak the fonts a bit. Previously for the 3D areas and the pause menu we were using a very serifed font for the game, which looked extremely odd against the lo-fi 3D. Switching to this rounder font fits a lot better. 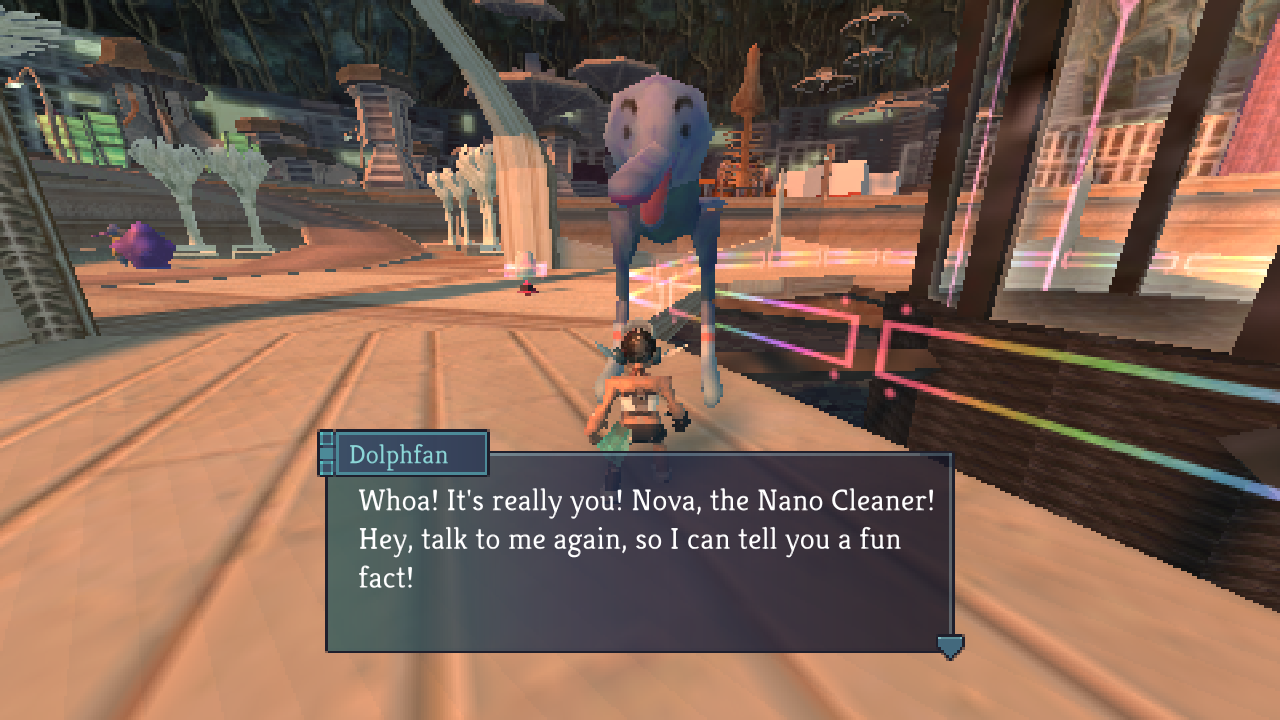 Well, we are not really that far into production on the rest of the game. In theory we need to finish it kind of soon... hopefully we can! We'll see.

Well, I'm pretty busy now and don't really have the energy to write these posts, but! There are some new videos I've made as a part of Analgesic Connect. You can subscribe to our channel below and watch these videos!

First up, a general Analgesic Connect where I answered some fan questions.

Second, the yearly shareholder's meeting, where I reported on sales.

Get Anodyne 2: Return to Dust

In this hybrid 2D+3D adventure, explore an island, shrink into and cure the sick!