A downloadable game for Windows and macOS

Memories linger across time, deep beneath the island’s surface...

Use an acrobatic moveset to navigate lush, jade canopies and rusty sandstone spires. Fling yourself over high ledges using the satisfying Teledash Vault and deftly Wallrun across dangerous outcroppings.

Grapple through the air with the help of long-tongued Ribbats or climb tall cliffs via sticky-ridged Gripshrooms. Linking with certain creatures will grant you new abilities to reach the farthest depths of the island.

The trio must research the island's unknown creatures by Linking with them. Using the one-of-a-kind "Puzzle Grid" system, you'll rotate and place a series of multi-colored pieces onto the board to create large, same-colored islands. Each creature has different challenges to overcome!

There's no 'right' solution to Linking: use your intuition to react to the creature's moves and what appears on the board, and you will soon be on your way to success!

In the near future, three biologists are on a joint mission to use their state-of-the-art ONYX implants to research the creatures of the uninhabited Sephonie Island. But as they approach the island, a sudden storm leaves them shipwrecked.

The trio will find their motivations and loyalties put to the test as they navigate Sephonie’s caverns, facing not only physical challenges but also their deepest memories and dreams. As they grow more intimate with each other and the island, an ancient force, brewing deep in the island's abyss, may threaten their newfound relationship, and the world...

Buy the soundtrack at Bandcamp: https://htch.bandcamp.com/album/sephonie-original-soundtrack

Join us on Discord to chat about the game: https://discord.com/invite/analgesic

Or, join our newsletter to stay up to date on the game's news:  analgesic.productions/

Sephonie does not support square resolutions (Less wide than 16:10). Sephonie will run fine with these resolutions but some UI may be cut off, which you can fix by using the in-game UI Scaling option or by running the game in a 16:9/16:10 windowed resolution. The same goes for UWHD resolutions in fullscreen.

Sephonie only officially supports certain controllers (PS4/5, XB1/XB360). Other controllers may work, but functionality not guaranteed.

In particular the Nintendo Switch Pro Controller is NOT supported although players have gotten it working. Sephonie has been tested to work on Linux with Proton, although there may be some lighting errors depending on your OS so we have chosen to not have an officially supported Linux version.

In order to download this game you must purchase it at or above the minimum price of $29.99 USD. You will get access to the following files:

really great game, pretty different 3d platforming controls than anything else I've played, a little finnicky until you get used to them and then its extremely smooth and flowy. Narrative and art and music are amazing as always, lots to think about re: borders, identities, ecosystems, etc.

Will you guys make a Linux version eventually?

I wonder if this game was heavily inspired by an amazing unnamed anime... Regardless, this is very interesting! I will surely buy this!

Which anime? I don't watch much anime so it's unlikely, although one loose inspiration was Sarazanmai!

I was talking about Made in Abyss, it just seemed a bit similar.

Game seems to offer a lot more than i had time for in my playthrough, but at least i got through the tutorial and part of the first cave! Finding the lizard and the whale was the biggest highlight for me haha.

Figuring out the controls and making yourself move more streamlined is quite a fun challenge. I appreciate that they tried to do something different when it comes to platforming giving it a very unique feel. I also appreciate that they gave the lead to 3 Asian women; all with their own character and unique look. Looking forward to advance in this game to see what more it has in store. The screenshot editor is also an amazing addition and i really wish more games had this tool.
Reply
DreamerBoy890222 days ago(+2)

Such a fascinating concept and story! will this by any chance be available on Steam?

it is already available on steam lol

okay, how on earth did I not notice that lmao

yeah man, i was like "is he blind??" "has he ever heard of the search button??" but i didnt wanna be too mean. glad you ended up finding it LOL

(This video serves as a more in-depth review of Sephonie.)

In hindsight, I came in with some crazy high expectations. Anodyne 1 and 2 were games that just really resonated with me, both narratively and stylistically. But man, Analgesic Productions went above and beyond with this one. Sephonie feels like a testament to how much they're willing to improve, innovate and reinvent themselves. And that alone, is incredibly inspiring.

thank you for making this game

thank you! I am glad you like the huge clam too

This seems like such a fun game :) before buying, I wanted to ask if this game is either x86 or x64? Thank you, and huge props for this <3

Ahh gotcha... if it's not a lot of trouble, for future updates would you include also an x86 (32) version too fi it's feasible? :( <3 Would be nice to play the game but if you can't I understand!

Sure! I threw a version up here.

OMG thank you so much!! <3 I just bought the game now, can't wait to give it a try, I appreciate this a lot! 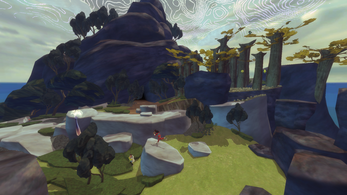 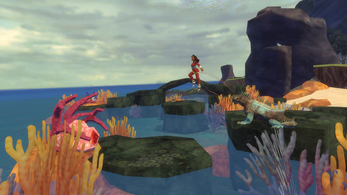 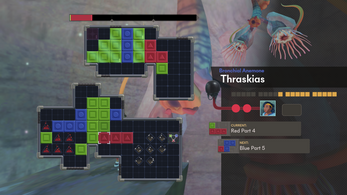 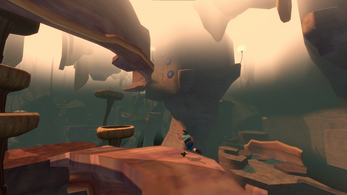 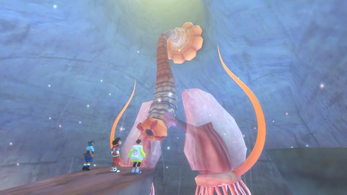 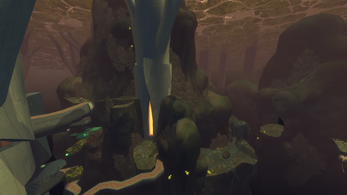 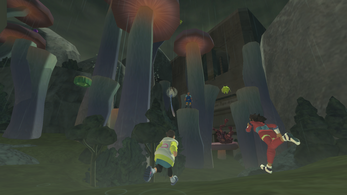 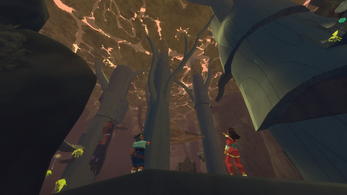 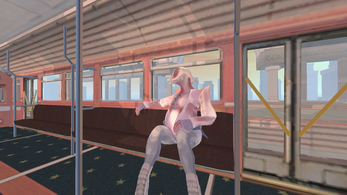 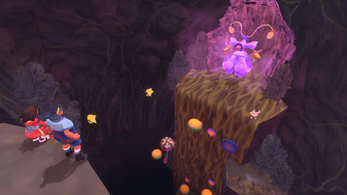 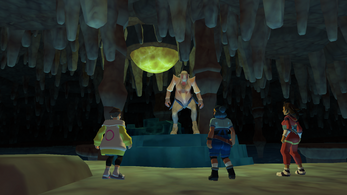 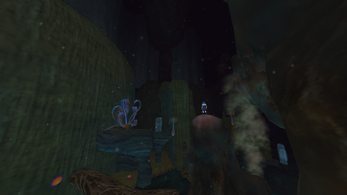