A downloadable game for Windows and macOS

Even the Ocean is a narrative action platformer about balancing the Light and Dark energies that hold the world together.

From the creators of Anodyne comes a grand story about Aliph, a lowly power plant technician for Whiteforge City, who finds her world turned upside-down after a routine maintenance trip goes awry. Now, working directly with Whiteforge's Mayor Biggs to face an unknown menace, Aliph must navigate her newfound power and influence to save the city.

Aliph's journey, environmental issues and the world's fate all hang in the balance of Light and Dark energies.

Join the Analgesic Productions newsletter and more at https://analgesic.productions/ !

We're proud of the story we're telling through Even the Ocean, and would love to encourage discussion about it and to hear what people think! So for a limited time, we're offering the Itch.io exclusive Book Report Edition of Even the Ocean! Simply purchase the game on Itch.io, then email eventheocean@gmail.com from your Itch.io-linked email address with your "book report" to receive a FREE bonus Itch.IO key for Even the Ocean.

A "book report" could be any sort of discussion of the plot, themes, characters, or atmosphere of Even the Ocean. Are there lines of dialogue that stuck with you? A musical track that really made a moment? Are there parts of the game that you didn't like or that sent mixed messages? Why? Email us a short message with some thoughts (or email us a link to a blog post where you talk about Even the Ocean), and we'll send back a Steam key so that you can share the experience with a friend!

In order to download this game you must purchase it at or above the minimum price of $14.99 USD. Your purchase comes with a Steam key. You will get access to the following files: 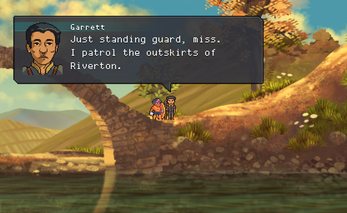 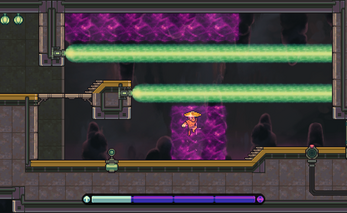 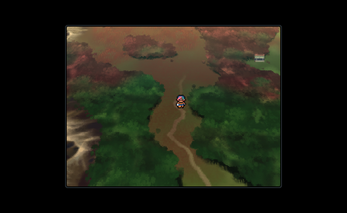 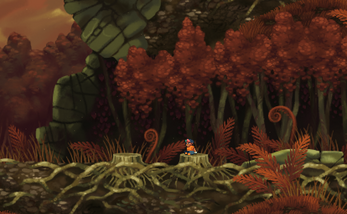 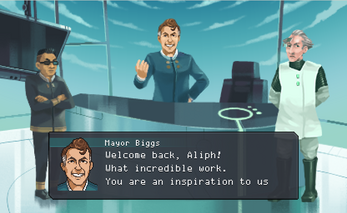 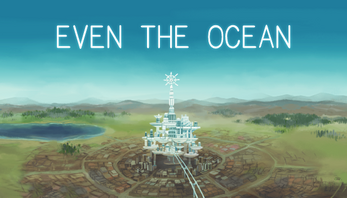 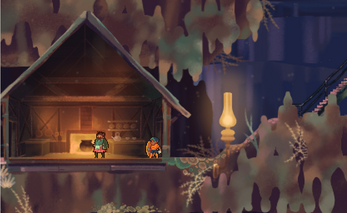 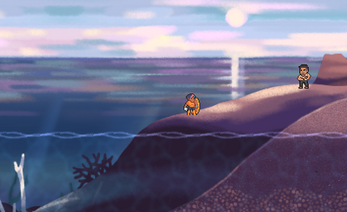 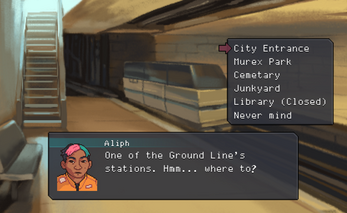